The Cooperation Network of the European routes of the emperor Charles V (I Red Cooperación Routas Europeas del Emperador Carlos V) is a Spanish association born in Cuacos de Yuste (in Spain), where the Hapsburg emperor died.

The Spanish association showed to the European Community the European routes of the emperor Charles V; a European cultural itinerary that covers one or more countries or regions, it is organized around several themes, which have a European historical, artistic and social importance, depending on the geographical mapping of the itinerary and in terms of contents and meaning. This itinerary involved various European towns, through their administrative heads, committing itself the documentation and the necessary resources to complete the recognition process as Cultural itinerary of the Council of Europe.

Our association entered in the Network in February 2014 and during the “Settimana Rinascimentale” of the same year, hosted a Spanish delegation. Thanks to the contribution of our “Casale”, in June 2014 also the City of Cava de’ Tirreni (where the emperor Charles V passed in 1527) has been inserted in the itinerary. 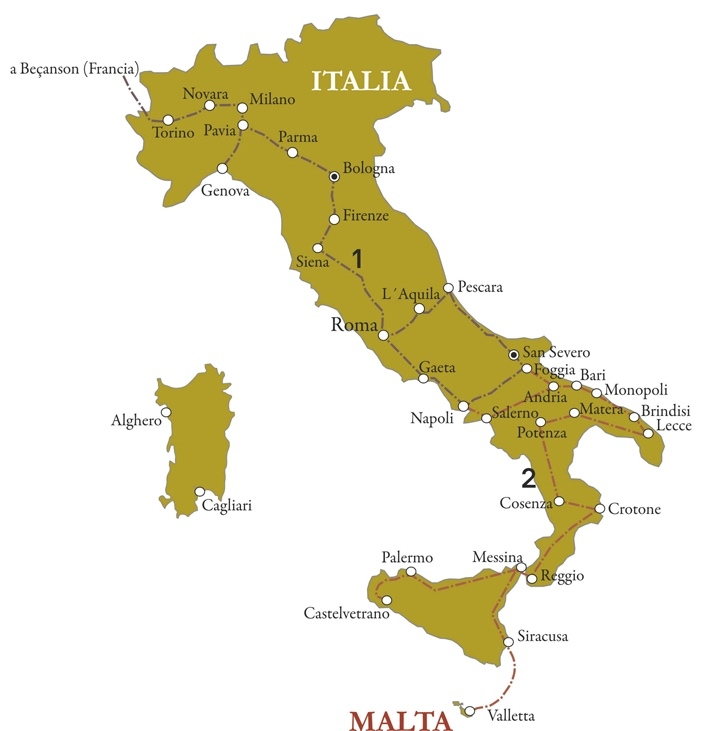 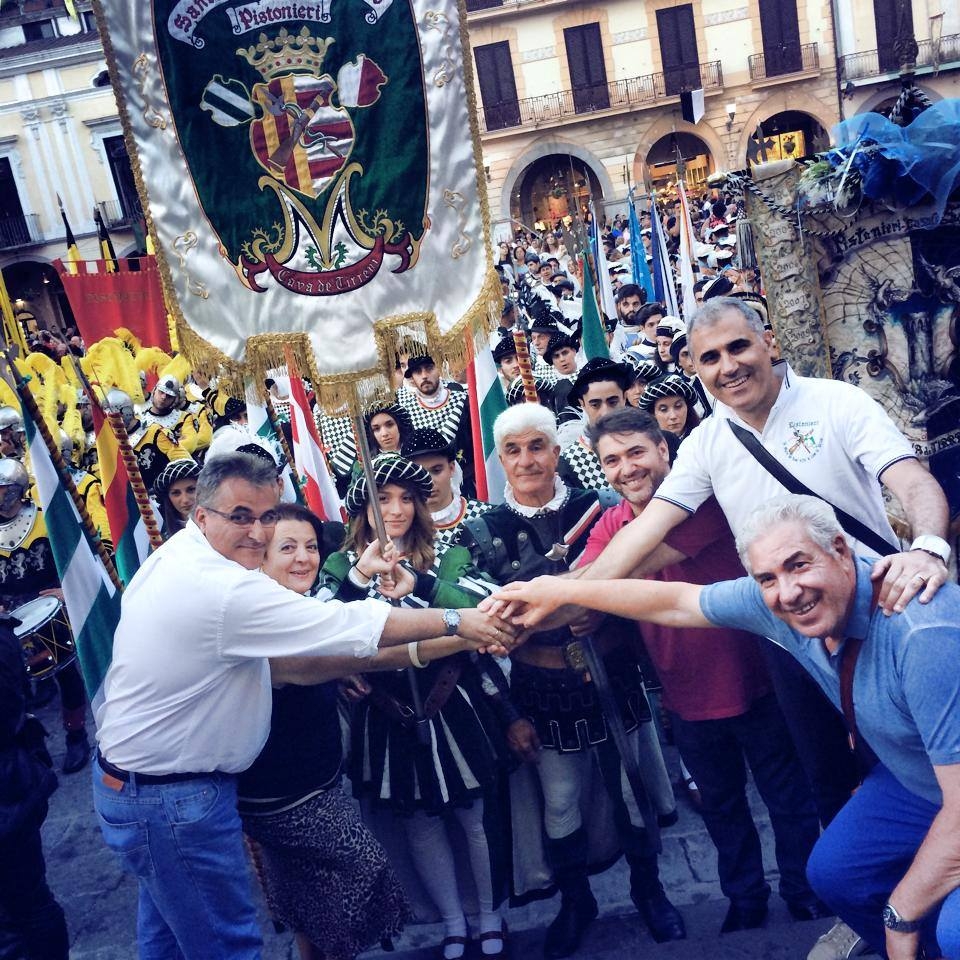